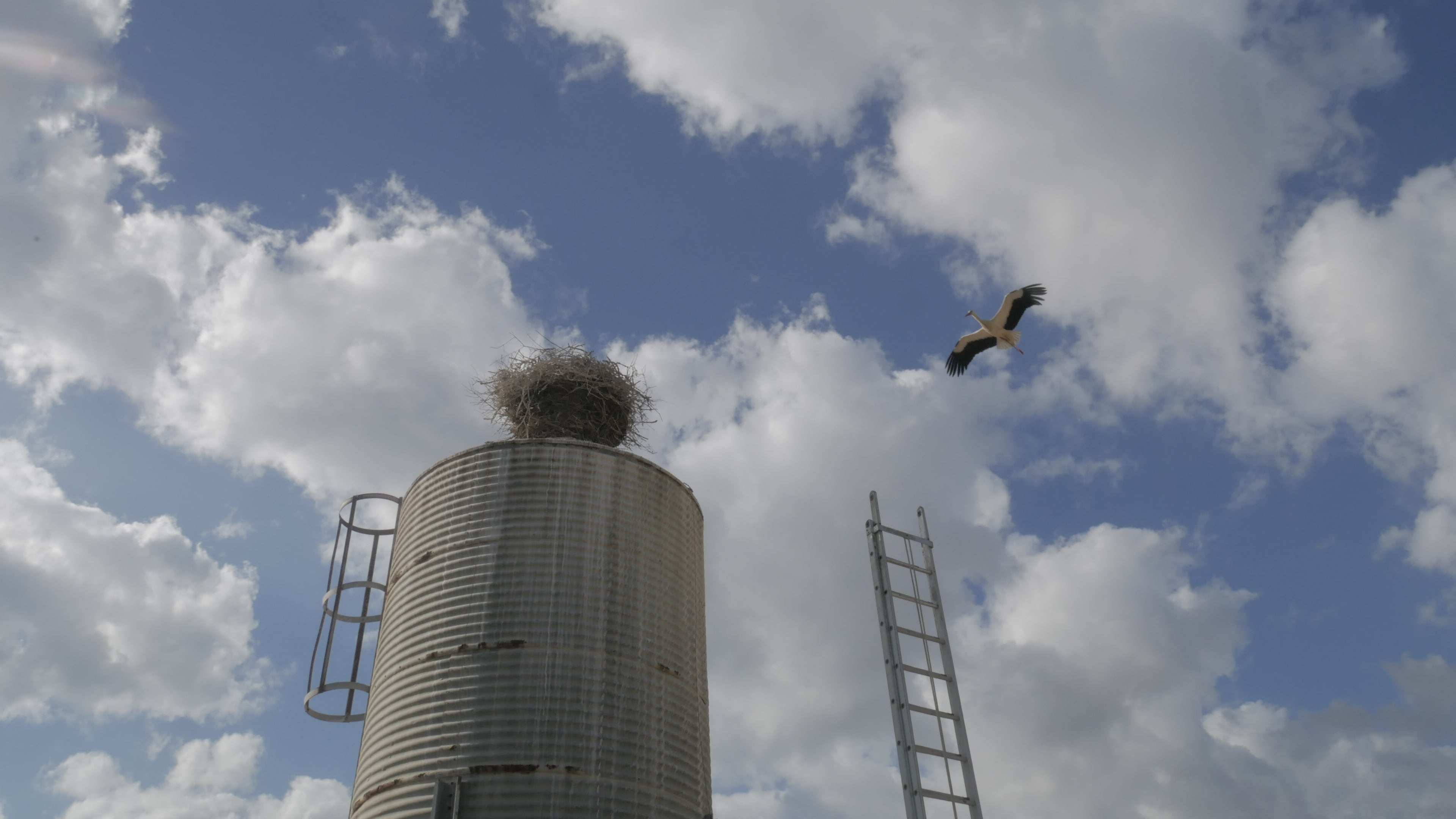 Birds are ringed so that we can study them and their movements for conservation. This project rings white storks in the Province of Cadiz in Southern Andalucia, the information gathered is used to study the migration, reproduction and behaviour of the species.

We found a young stork tied to its nest with plastic gardening twine that the adults have used when making their nests. This one was released and escaped the horrible torture of not being able to fly the nest and dying a slow death. It escaped with a slightly deformed foot, fortunately nothing that would impede its survival. But what a terribly sad reminder of the often not so healthy relationship weaving humans with other species.

I might be inclined to believe such an occurrence is an anomaly. But in the 2008 stork ringing campaign of the 229 young that were ringed 19 were found tied to their nests.