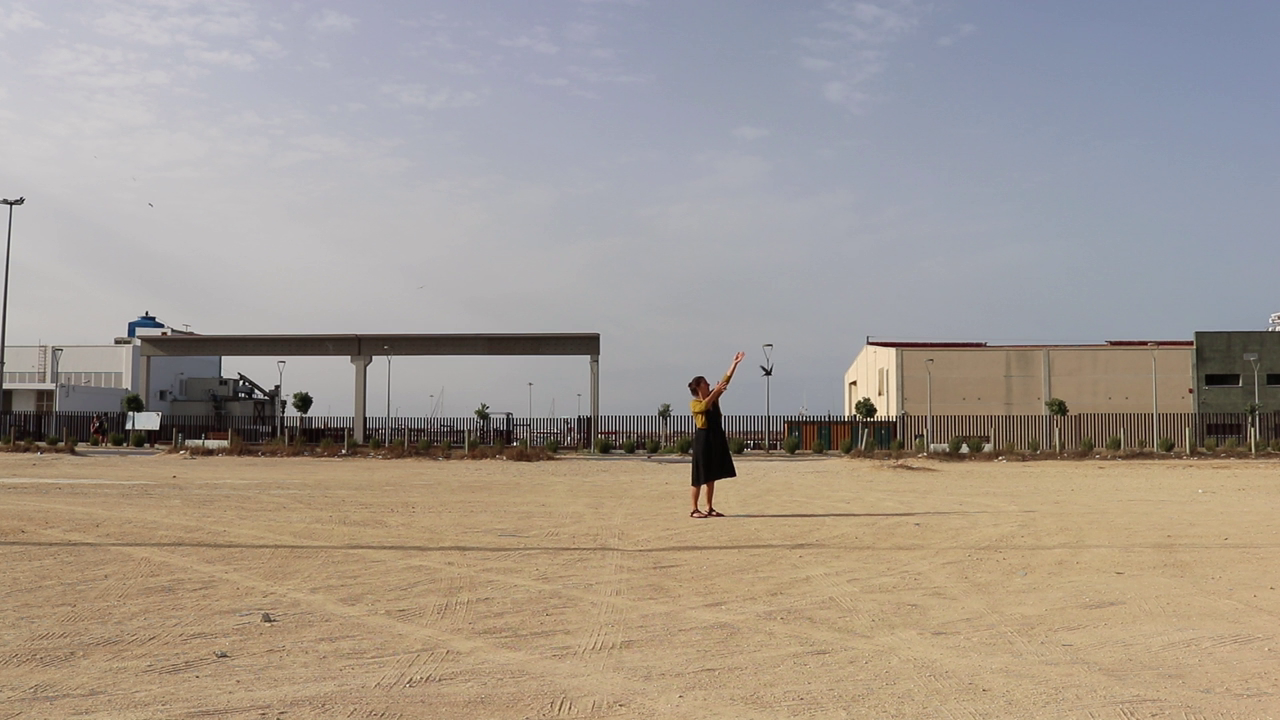 Summer 2021: my teenage daughter has a three month holiday and not a great deal to do. I have a house full of wild birds I am caring for. I am deeply concerned about a swift colony that I love and is going to be lost in my local town. There is a short film competition in our local town for under 18s. (I am also yelling at her to do something / anything other than use her mobile phone). The stars colide.

Sometimes your children surprise you. Sometimes they just completely floor you. My 16 year old daughter made this beautiful sensitive film about the swift colony I was working to try and help in Vejer. I had no idea how she had approached the subject or told the story until I saw her first version shortly before enetering the film into the local film festival. She had never edited a film before. She was using an open source editing software that drove her crazy. She did this all by herself. The narration shows such a sensitive maturity and sweetness, and tells the story in a way that helps people to connect.

This film did so much to help the swifts in Vejer, by telling their story.

I am her mother